To watch in fullscreen, click on ‘Watch in YouTube’. For the audio-only version, you can listen on iTunes!

All Indiana Jones related items are registered trademarks and/or copyrights of Lucasfilm Ltd. or their respective trademark and copyright holders.

This episode, Official IndyCast correspondent Mitch Hallock looks back on the 12th anniversary of Kingdom of the Crystal Skull, the inevitable Chris Pratt deep-fake hits the internet, Ron is back with more trivia, Chris A & Indiana Mic join forces and we have lots more!

This week we can confirm one character who won’t be returning for Indy 5, we catch up with Official IndyCast Correspondent Mitch Hallock who talks about that character’s departure, Ron returns with another bite-sized Indy fun fact, Double T’s has his final Grail Chronicles review, Chris Allan is back with a new instalment of IJ in the UK and we have more of your great emails!

This week Official IndyCast Correspondent Mitch Hallock talks Last Crusade, Harrison has a close call, we farewell Professor Oxley, Ron Phelps has another update and giveaway thanks to the Detroit Patch Company, we tease a new segment coming to the IndyCast, Double T’s and the History behind the Mystery return in segments not for the faint of heart, Ron returns with another bite-sized Indy fun fact and we have more of your great emails!

Just in time for the maestro’s 85th birthday, join hosts Ron Longo and Laird Malamed along with fan Deborah Guzman as they celebrate the music and inspiration that is John Williams! [In Stereo]

In this week’s special episode we celebrate the IndyCast’s 9th anniversary as I catch up with Mitch, Laird and Joe in our traditional round table as we reminisce, discuss and look to the future of all things Indiana Jones!

Join hosts Ron Longo and Laird Malamed as they take another in-depth look at the music of John Williams! [In Stereo] 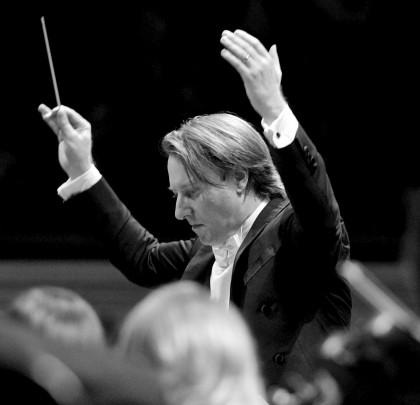 This week we catch up with Official IndyCast Correspondent Mitch Hallock who talks NYCC and Funko Pops, the Ark makes an appearance, some Indy related McQuarrie artwork is spotted, Some Ra cufflinks get you ready for your next meeting with some top men, Ron returns with another bite-sized Indy fun fact, Double T’s has another Grail Chronicles review and we have more of your great emails! 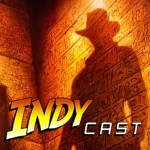 This episode we catch up with Official IndyCast Correspondent Mitch Hallock who talks about the origins of Indy’s Dog, Chris A is back with IJ in the UK, Double T’s has another Grail Chronicles review, Joe and Keith return with the Further Adventures of Indiana Jones, Ron has another Indy fun fact, we have more of your great emails and lots more!

Raiders of the Lost Ark